Blog: Disaster Relief – How do you supply clean water to cut-off communities? 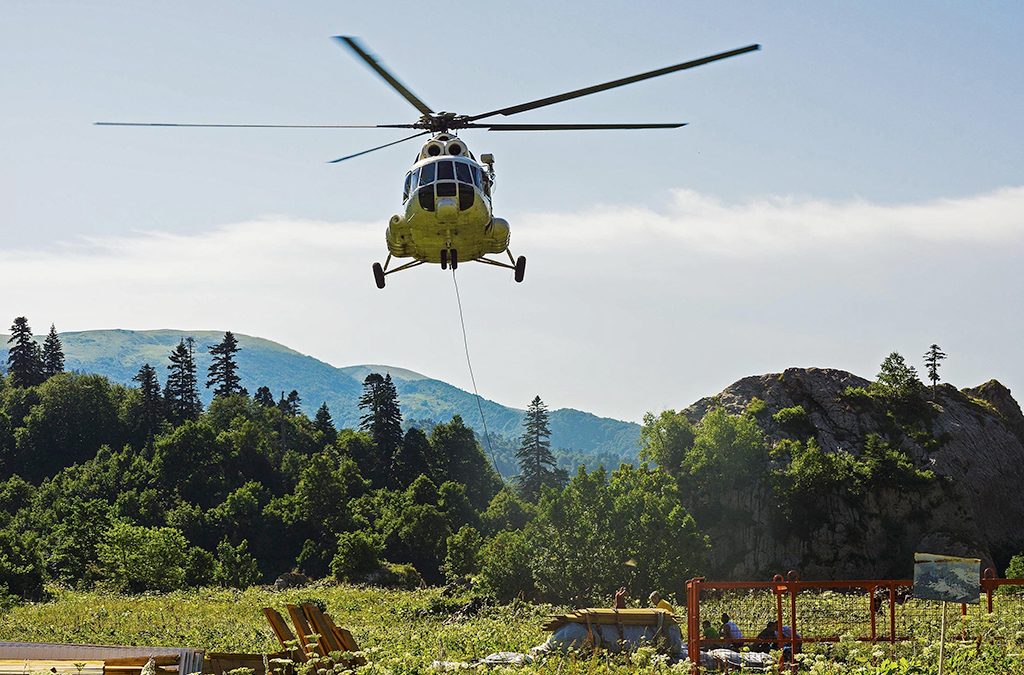 Just over a week ago, up to a million Americans were without drinking water, four weeks after Hurricane Maria ripped through parts of the country.
Many residents in Puerto Rico were still without basic supplies a month after the horrific storm hit. Initially bottled water and other supplies were sent in by helicopter, but weeks went by and nothing changed. Many homes were left battered, without roofs, without any power and without drinking water.

The US government said it was committed to helping Puerto Rico but was confronted with “challenging circumstances”, including some roads that were narrow, muddied and impassable for large aid-delivery vehicles.
There were also pre-existing problems with power and water systems. Puerto Rico is “an island sitting in the middle of an ocean … a very big ocean,” President Donald Trump said, making Hurricane Maria more distant than two other recent storms that hit the US mainland, Hurricanes Harvey and Irma.

But this isn’t an isolated problem. Every year we see natural disasters happen around the globe and sometimes, whilst aid charities and government relief efforts are mobilised quickly – simply getting lorry-loads of supplies into disaster hit areas is the main problem. Often roads are cut off, or whole areas flooded – people left stranded.

Currently the only way to supply clean water to these places and people is by transporting bottles or bowsers of water. But at Aqua21 we have a better, cheaper and smaller solution.

With Aqua21 ozonation technology we can use a very small device to clean large quantities of water – so we could for instance find a source of unclean water within a disaster area – and treat it on site so that it becomes safe and drinkable.
No need to transport thousands of bottles of water – aid workers could carry a small device that cleans water using ozone, a naturally occurring gas with greater disinfection effectiveness than chemicals to provide water. It needs no mains power, as it can be powered via battery or solar power.

This would dramatically improve aid efforts and disaster relief and make it easier to provide clean water quickly to populations in need.