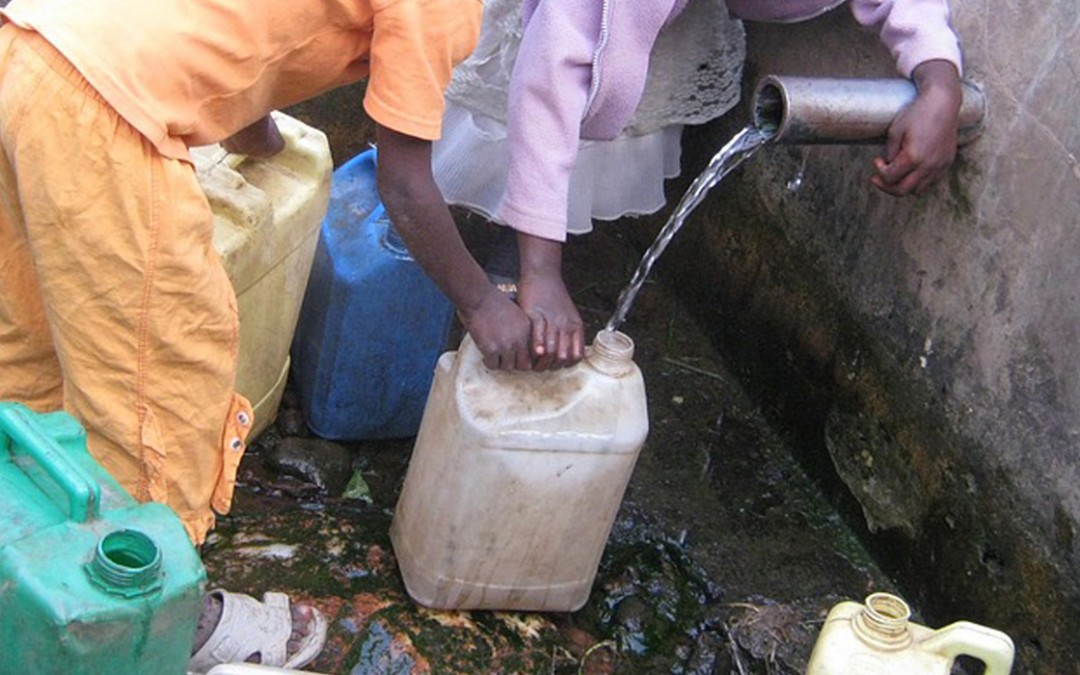 But the price of inactivity could be higher. Unsafe water affects the life chances of populations in general and children and old people in particular. And that’s just a direct consequence. In some countries family members – often women or girls – may be forced to walk miles to find and bring home water that isn’t contaminated. The result of spending hours fetching something the rest of us can access in seconds can be to undermine the chances these family members have of finding education or jobs, helping to build the local economy and ending the cycle of poverty.

All of which may seem dramatic – but it’s a real, verifiable challenge. Untreated water is unsafe. Clean water may be available but far away from a home or village. Investment is unlikely.

But there is an answer: water treated at the point of use.

Just about any water will do, so long as it can be rendered safe. No need for vast infrastructure investment, government involvement, or planning permission. A tap fitted with a cleaning agent whose effectiveness can be measured will be enough. That’s what ozonation offers and that’s what we have been working on for many years.

Is it immediately possible? Yes. Is it affordable for the developing world? Not yet. Will it be? Yes. We’ve already brought down the price of ozonation to a level unimagined a few years ago. Within a few years improved technology — and demand — will bring it down further.

In time parts of the developing world could even bypass large-scale infrastructure completely and build a series of reliable, localized water supply systems. That, of course, would require even smaller, cheaper treatment modules that can be easily installed, networked and monitored over a village or town-sized area.

But we think it’s more than possible. After all, replacing an aluminium tank with a briefcase-sized plastic module was where our work on affordable ozonation started. It’s gone further and faster than we could have believed possible since then. Our modules are now so small that we can start to think big – not just in terms of applying the technology on a large scale but in terms of the lives it could improve.